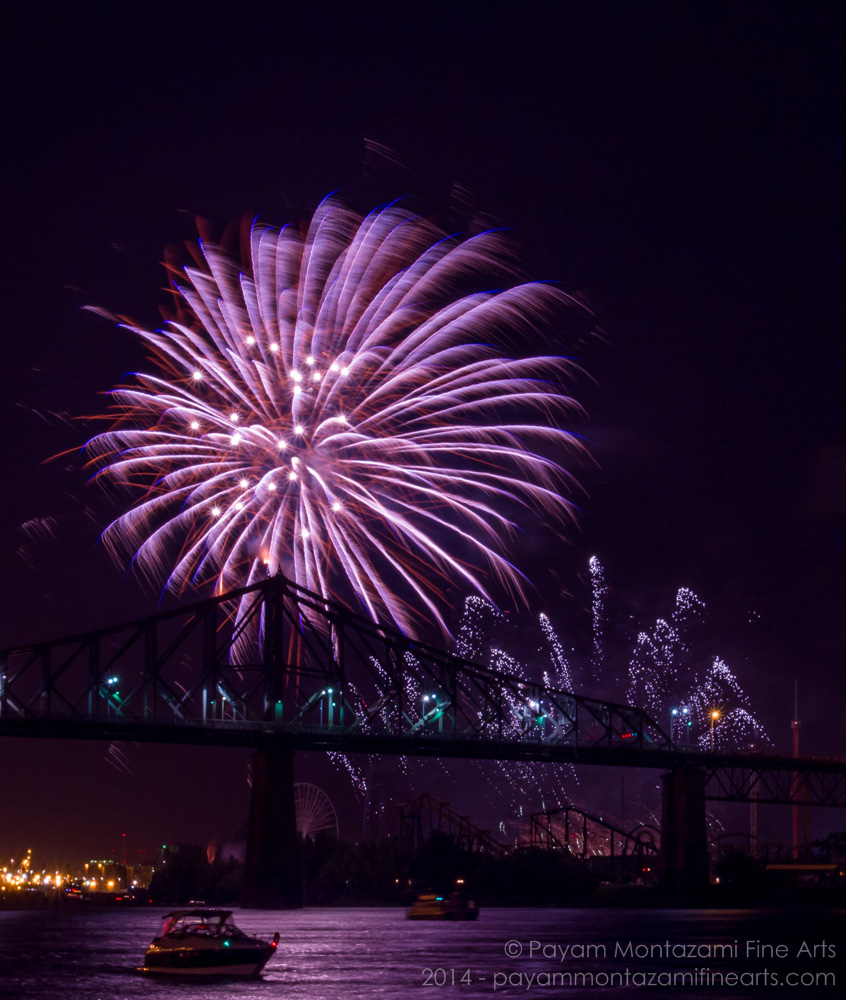 The Montreal International Fireworks Competition came to an end this past weekend, but I made sure to turn the romantic evening of bright lights and explosions into a learning session for photography nerds. This was going to be my first attempt at shooting fireworks and I was determined to come back home with a few keepers.

As always I took out my Olympus EM-5 and managed to sneak out a mini tripod without my fiance’s knowledge. Don’t think about shooting fireworks without a tripod!

The best views of the show are from the Jacque Cartier Bridge but we were too lazy for the walk. After all, this was date night. Instead we decided to head over to the Montreal Clock Tower (or La Tour de L’horloge) in Old Montreal. They built a fake beach that not only gives you an awesome view of the fireworks, but also serves up pitchers of deadly mojitos to a deep house soundtrack.

I found a nice table to set up the tripod and camera giving me a perfect shot of the event. With the camera in position, there was just enough time to chug my mojito and start fiddling with the various settings for the shot. A few settings were obvious:

Point number 5 is an important one. RAW format will give you the most flexibility when later editing your images. (I’ll be demonstrating how I edited the image above in a YouTube video soon.)

The only variable left was the shutter speed. The show started and I had to act fast to figure out the ideal settings. The mojitos were starting to kick in and I was minutes away from having my vision impaired. There’s no real formula to the shutter speed and the final product really depends on your own taste. Just keep in mind that the slower the shutter speed, the brighter and streakier the fireworks. You just need to play with it until you get it right. Four to five seconds worked best for me but I was able to get interesting shots at lower or higher speeds as well.

One thing you need to keep in mind is that you’ll end up with a lot of crappy shots at first. You just have to keep on shooting and learn to anticipate the explosions. An important tidbit is to start shooting early! Fireworks produce a lot of smoke. The pictures I took at the beginning of the show had less smoke streaks with much clearer skies.

I hope you find these tips helpful. Feel free to send me your questions and comments regarding fireworks photography, mojitos or date night.

Here are a few more pictures of the competition: 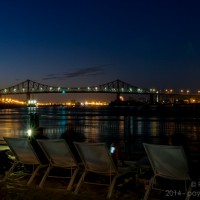 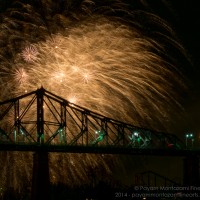 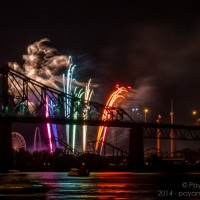 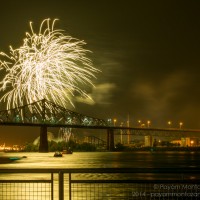 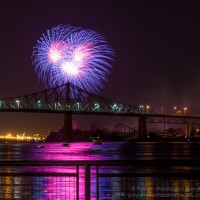 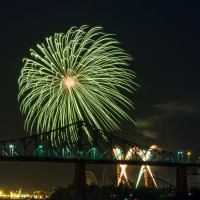 Tutorial: How to Edit Fireworks Photography in Lightroom
September 8, 2014